When launched in 1999, the first generation Hayabusa shocked the motorcycle world by delivering a whole new level of speed, power and overall performance. It instantly gained the title of the world’s fastest production motorcycle and gave birth to the ultimate sportbike category. Even though the industry’s adoption of a self-imposed limit soon put an end to the era of top speed wars, the Hayabusa’s outstanding performance across all metrics combined with its nimble handling and eye-catching appearance to keep it in the category’s number-one position for the past two decades.

The original Hayabusa was much more than the sum of its parts. The abundant power its engine produced offered a wider range of gear selection options for any given speed, and this ultimately delivered a more controllable and pleasurable ride. Aerodynamic styling that instilled the Hayabusa with one of the lowest drag coefficients achieved on a production bike not only contributed to controllability, stability and rider comfort but its striking new design also helped realise the Hayabusa’s iconic presence.

Generation two which was launched in 2008 had its styling updated; the engine capacity increased to 1340cc and the overall performance improved.

Now, the third generation Hayabusa leverages the latest technological innovations to provide even greater control and comfort, and ultimately to assist riders to enjoy outings on the ‘Ultimate Sport Bike’.

At participating Suzuki dealers only. 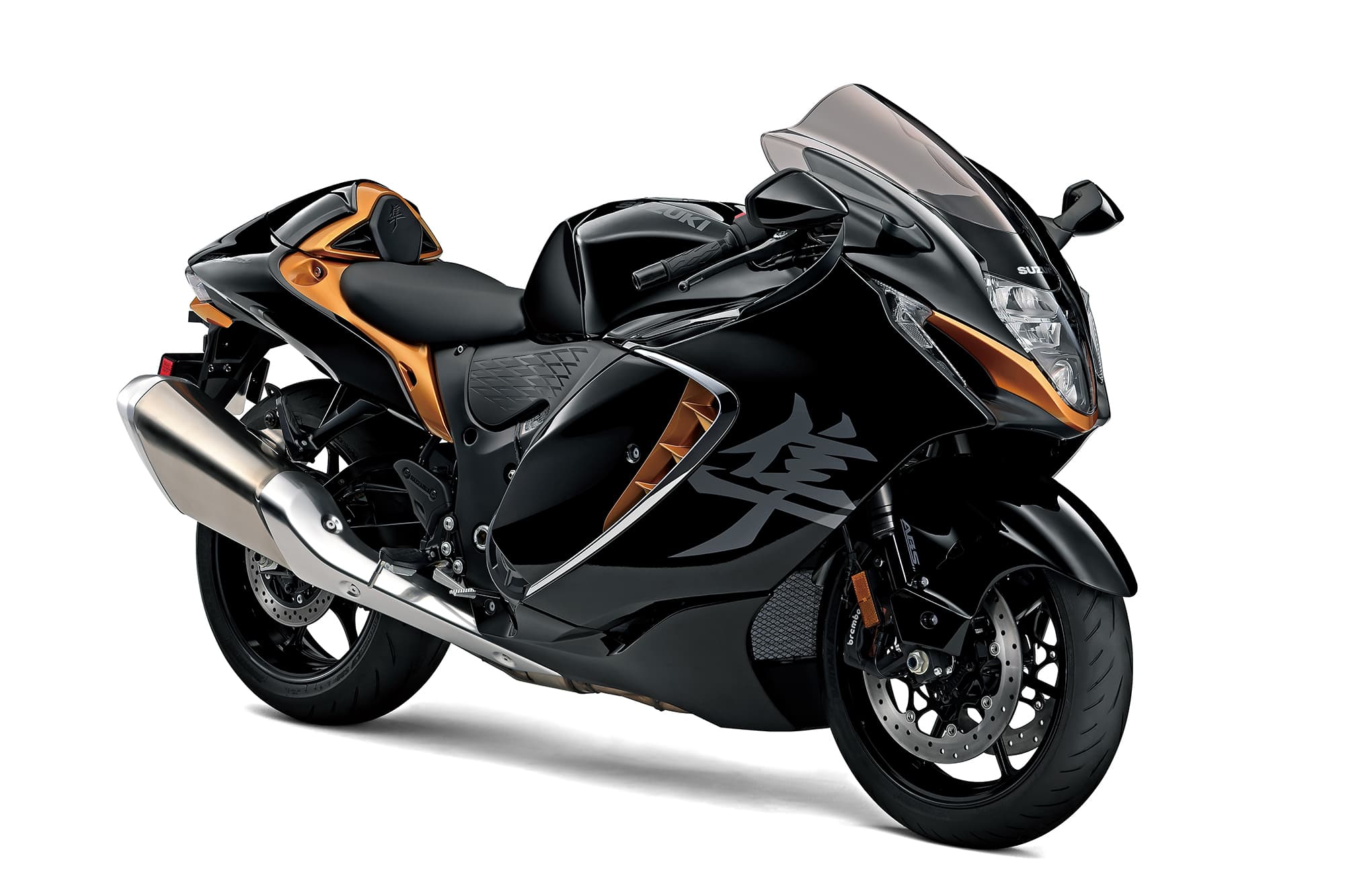 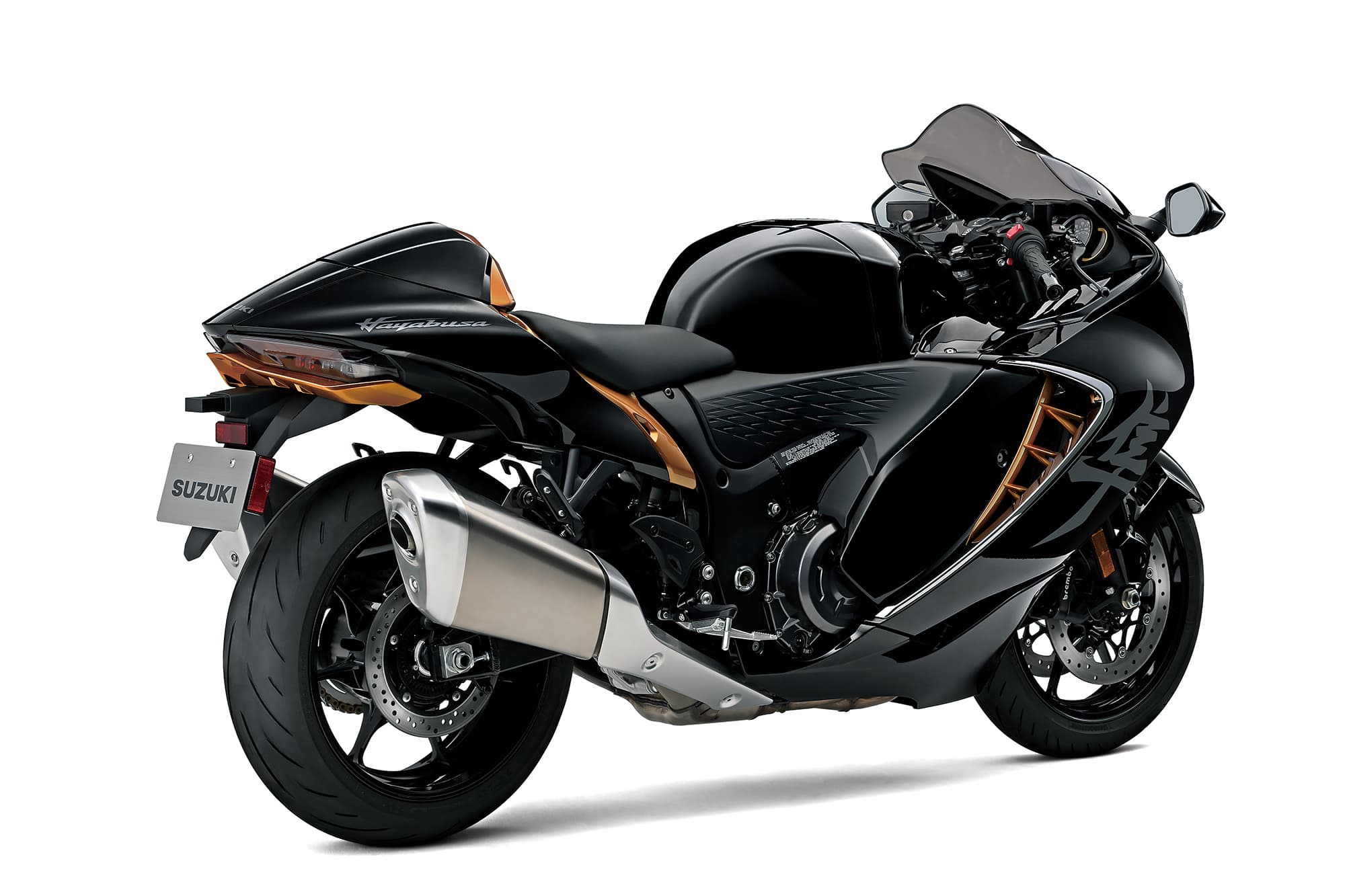 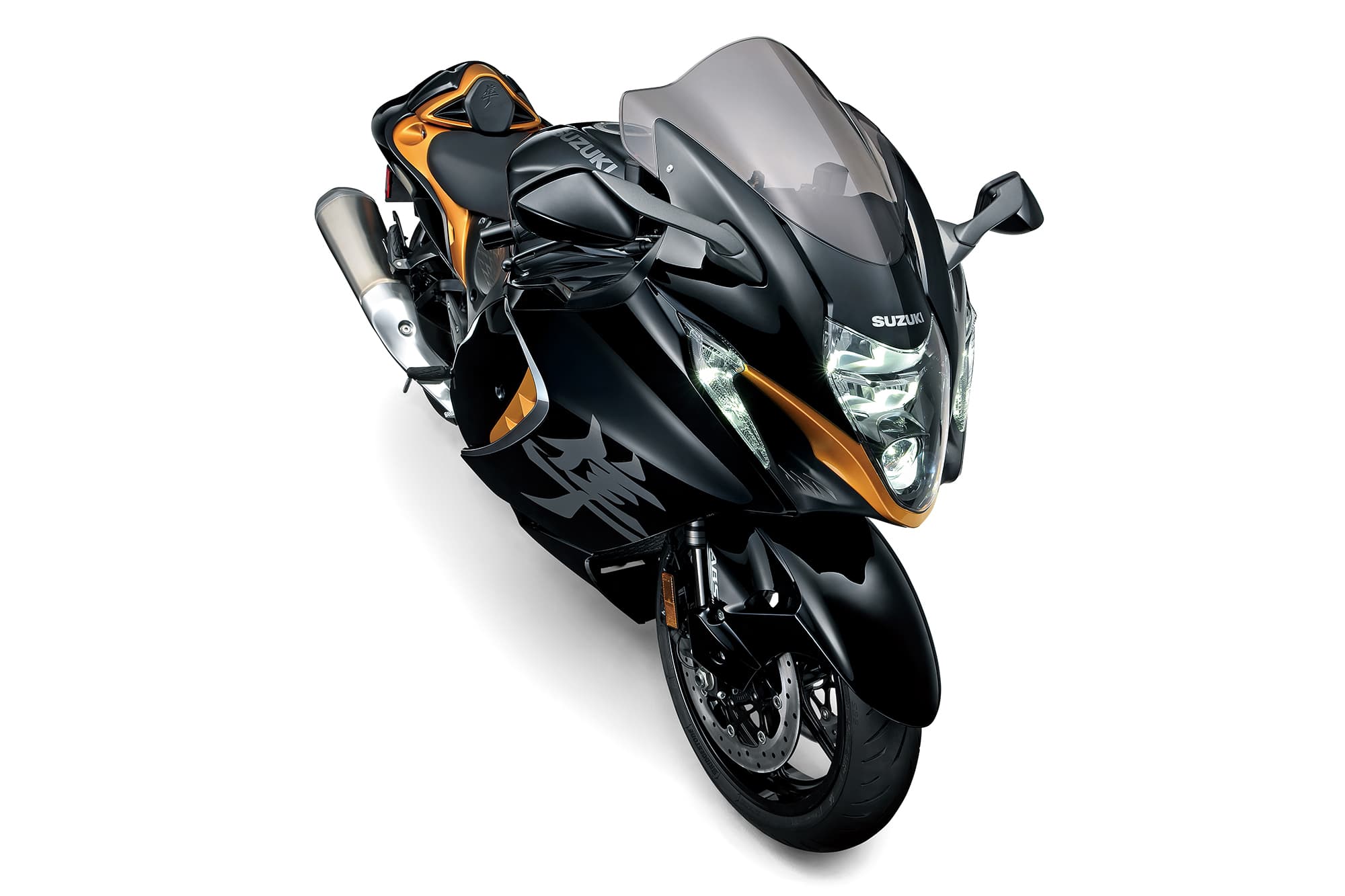 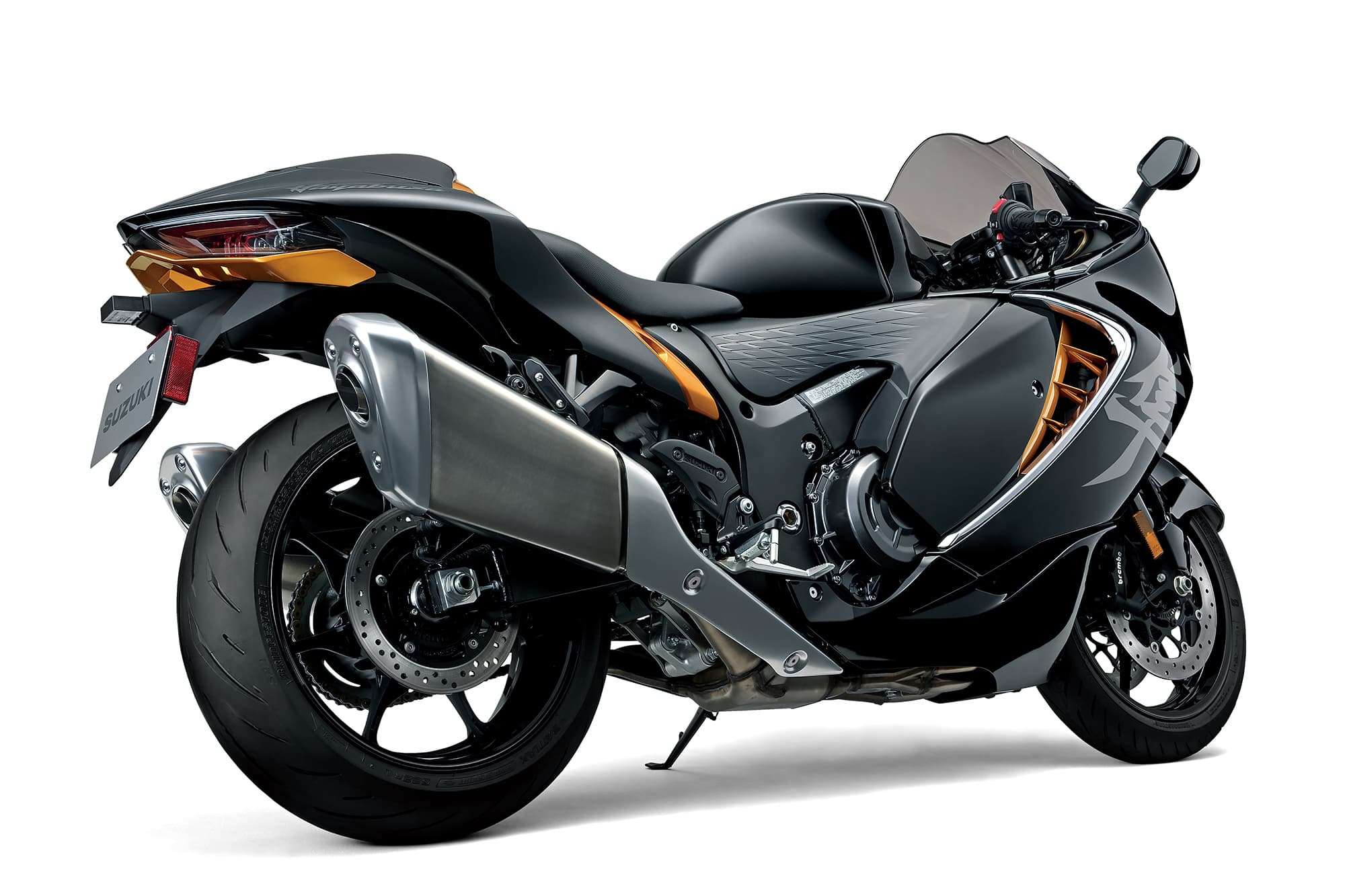 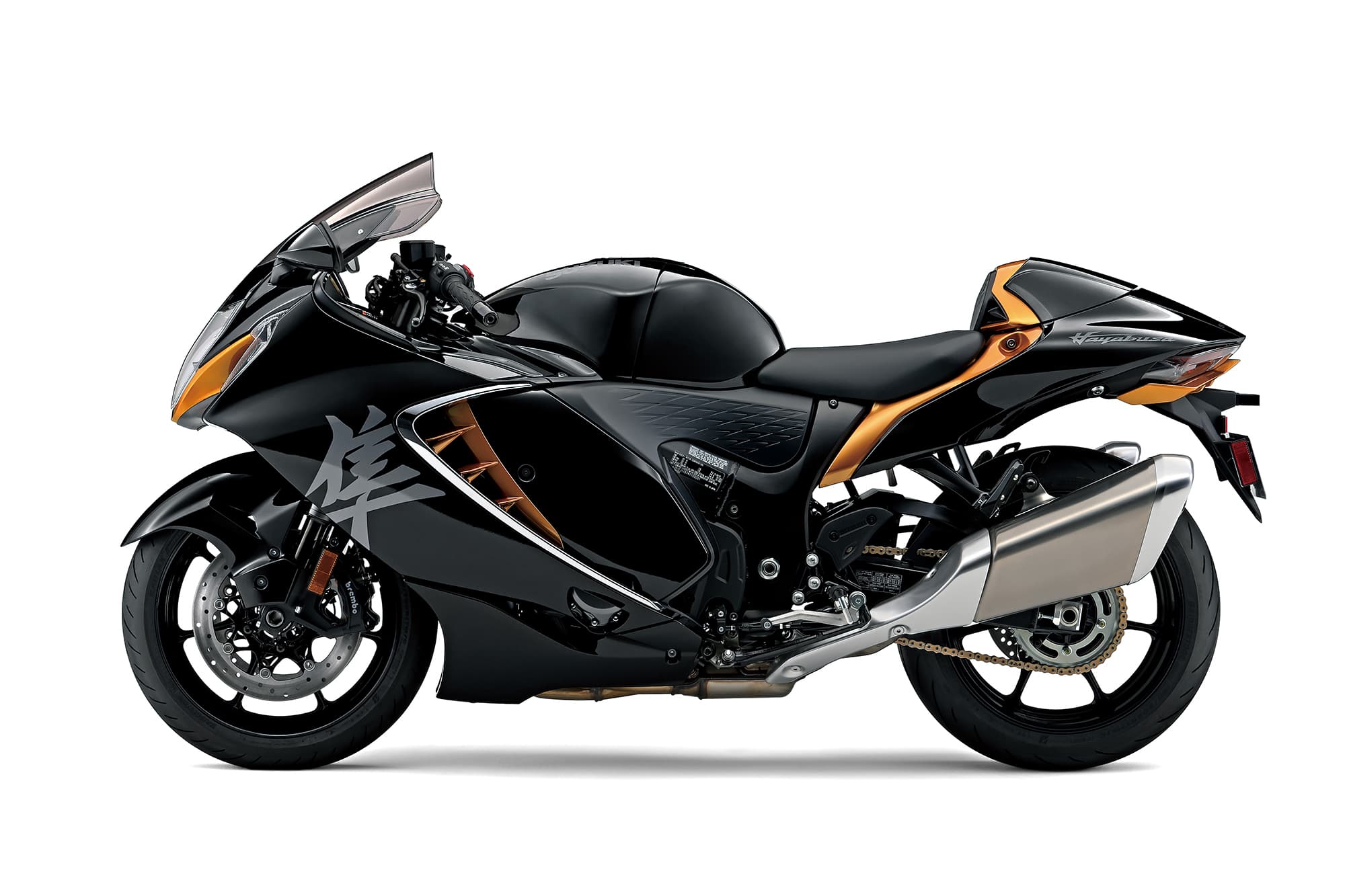 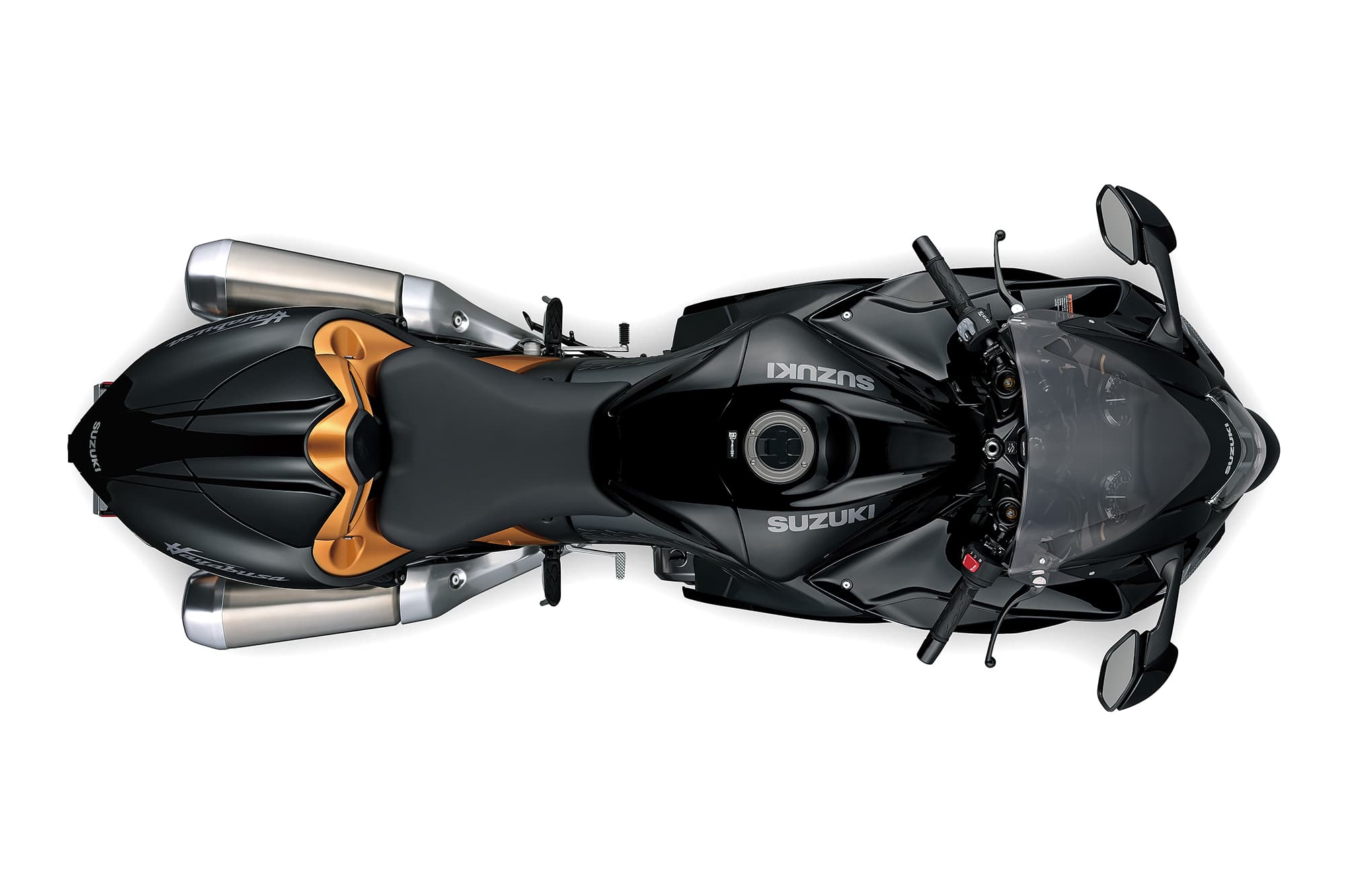 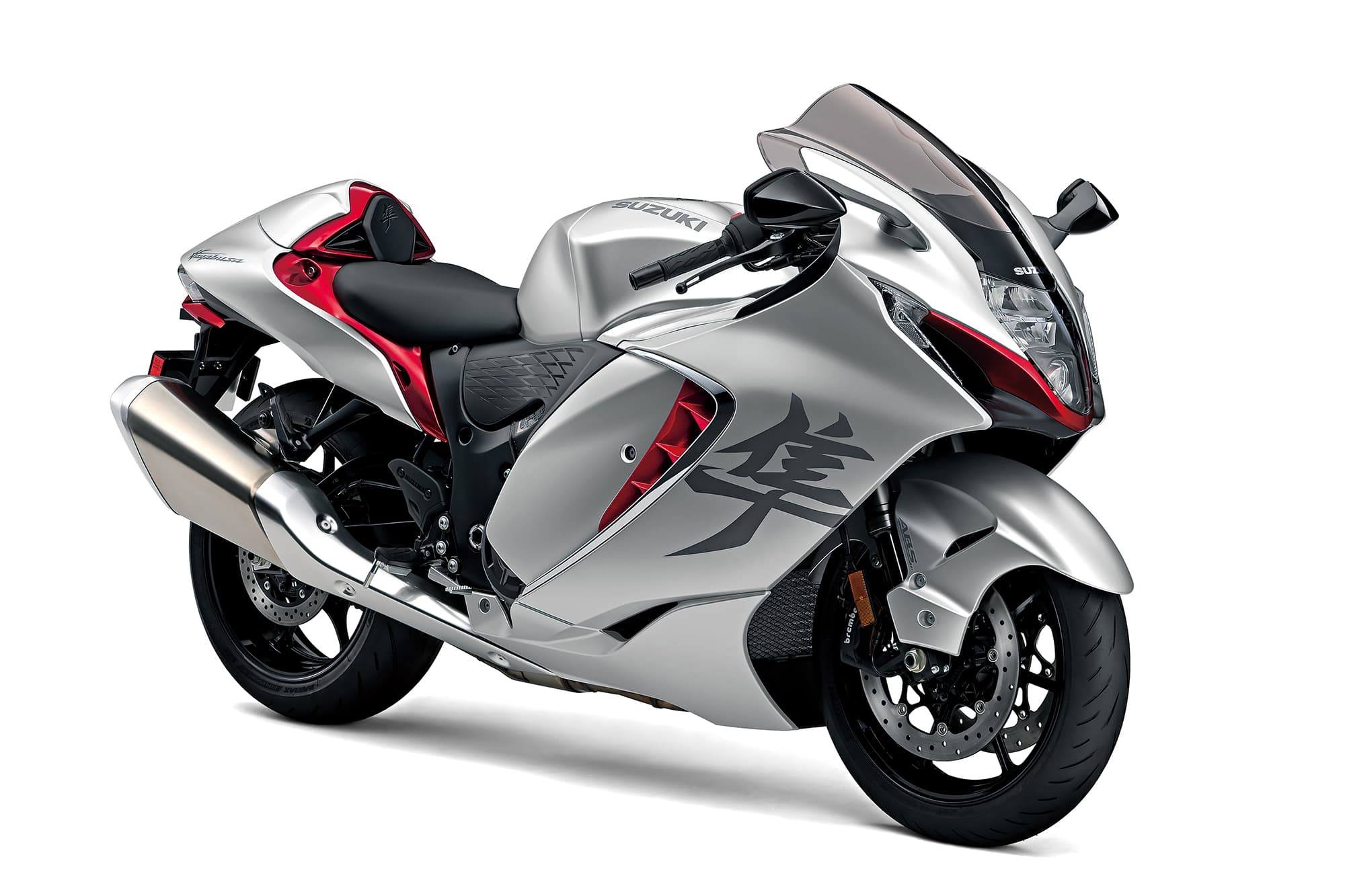 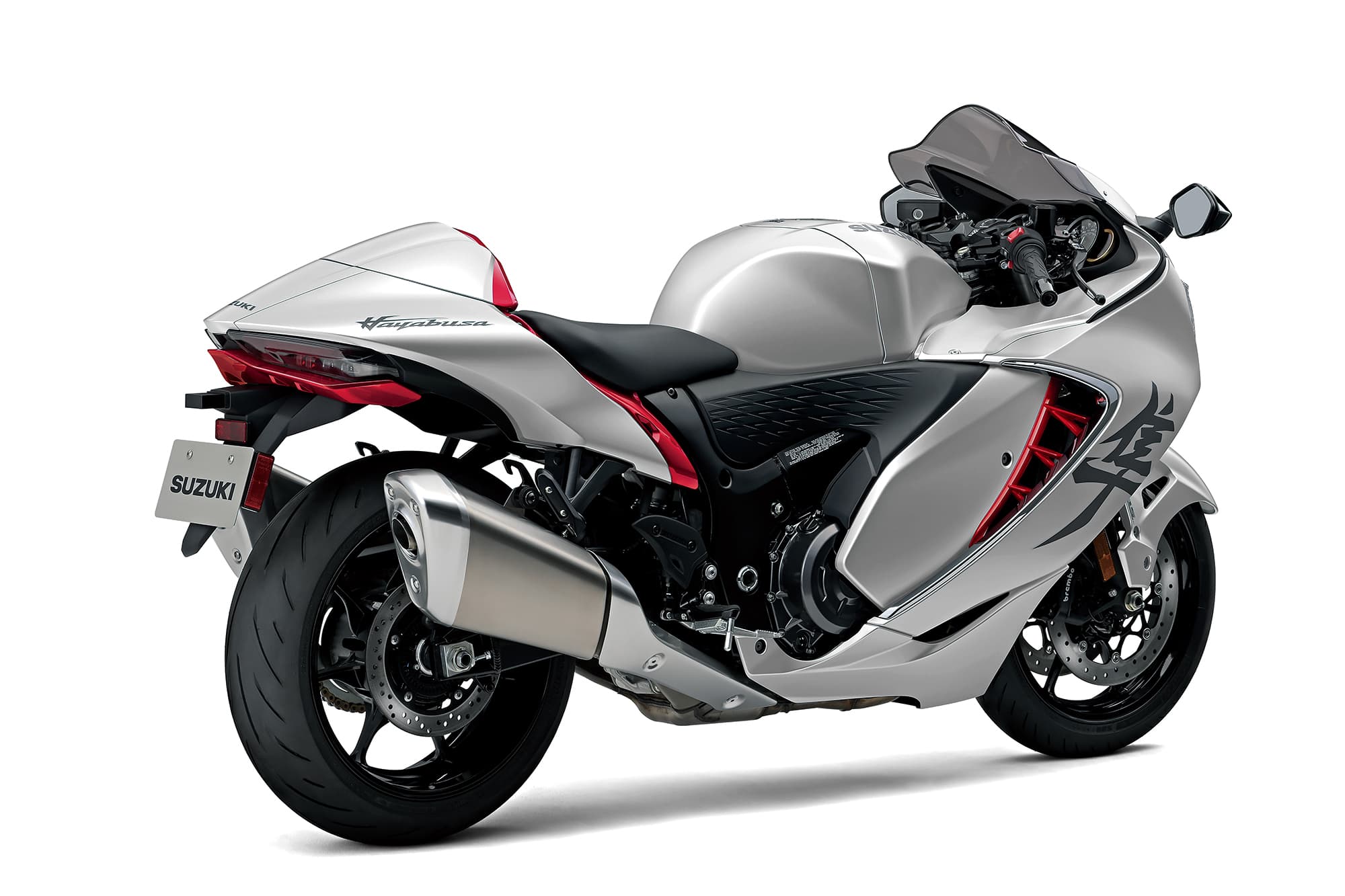 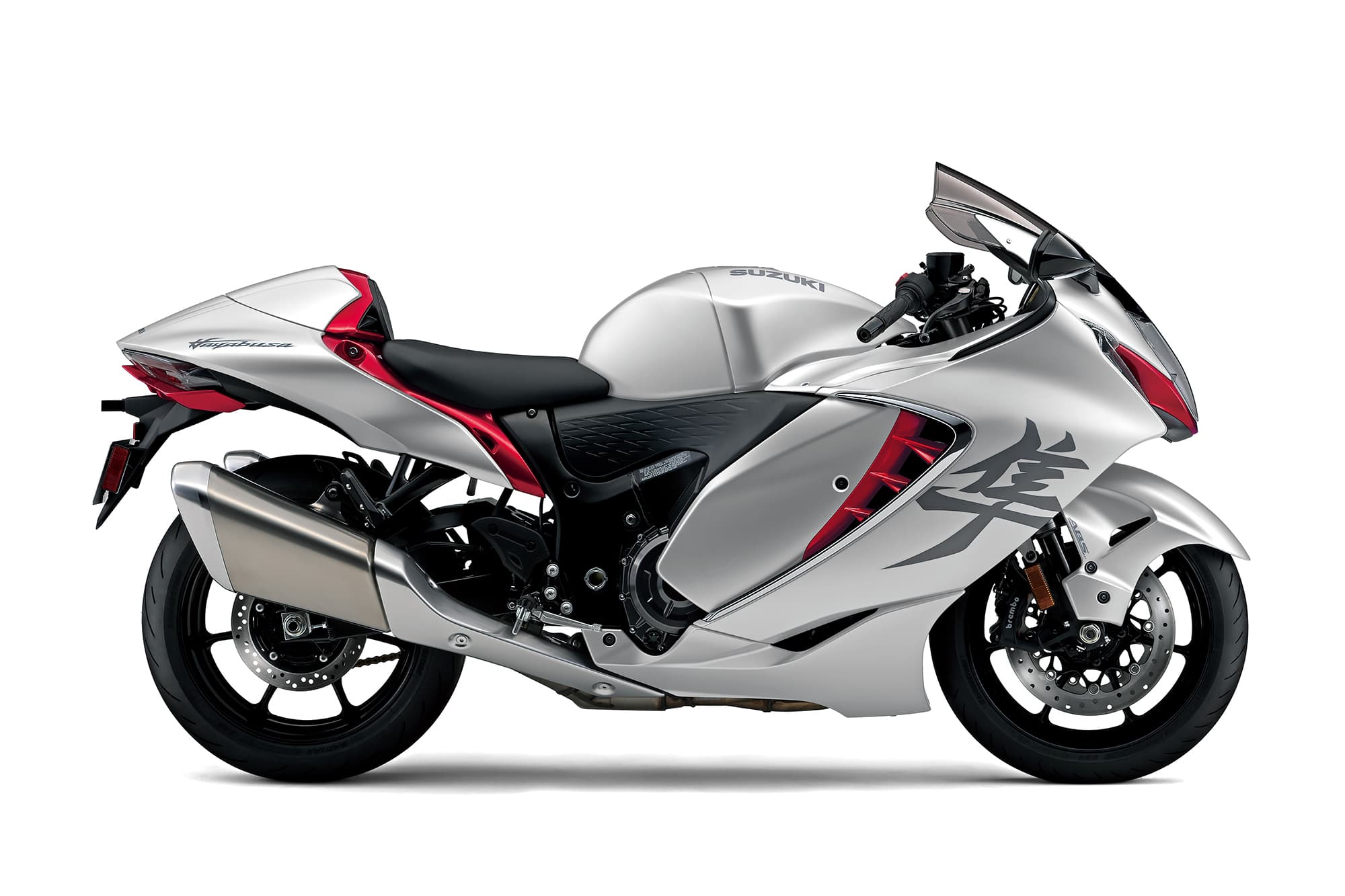 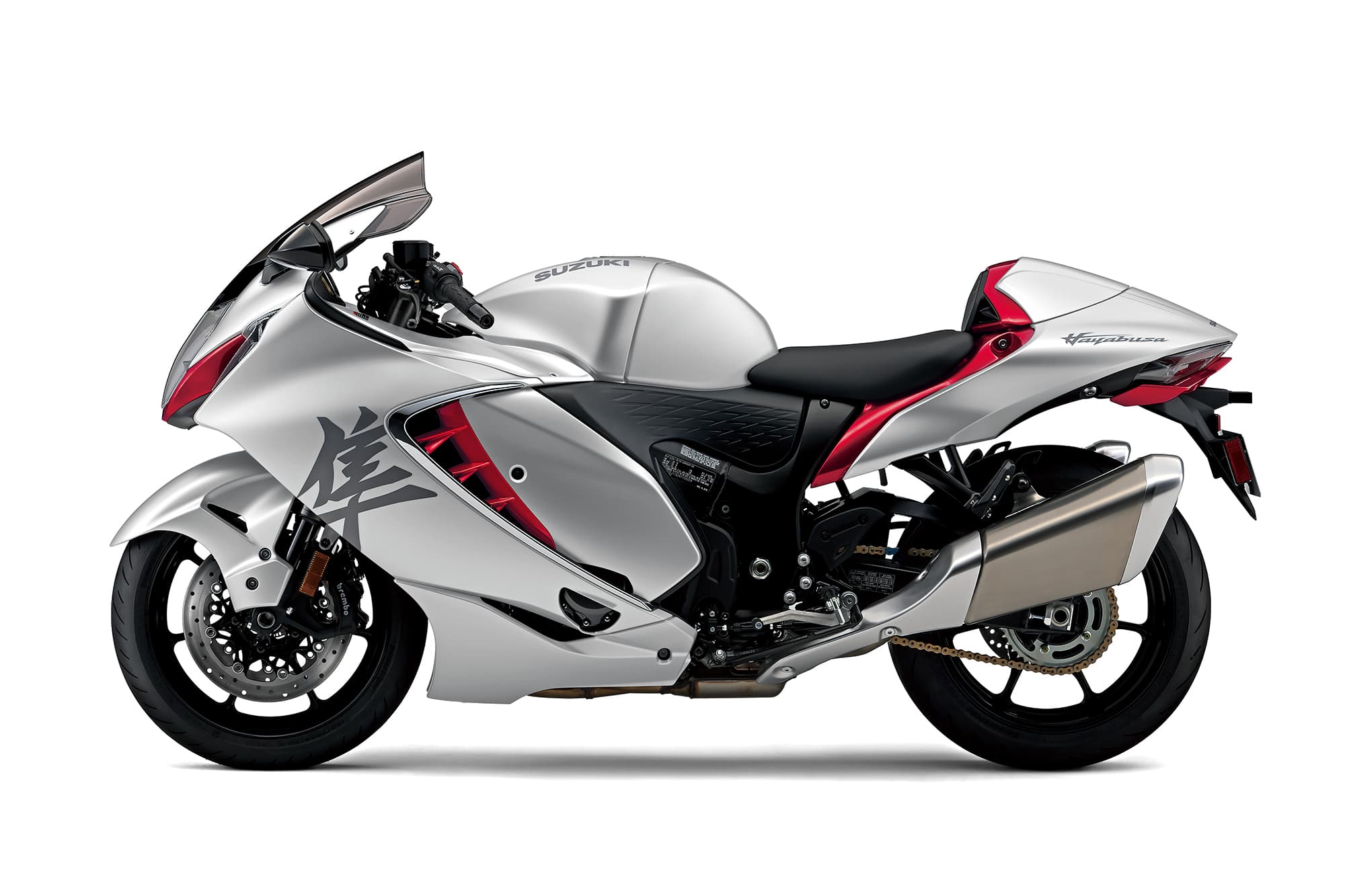 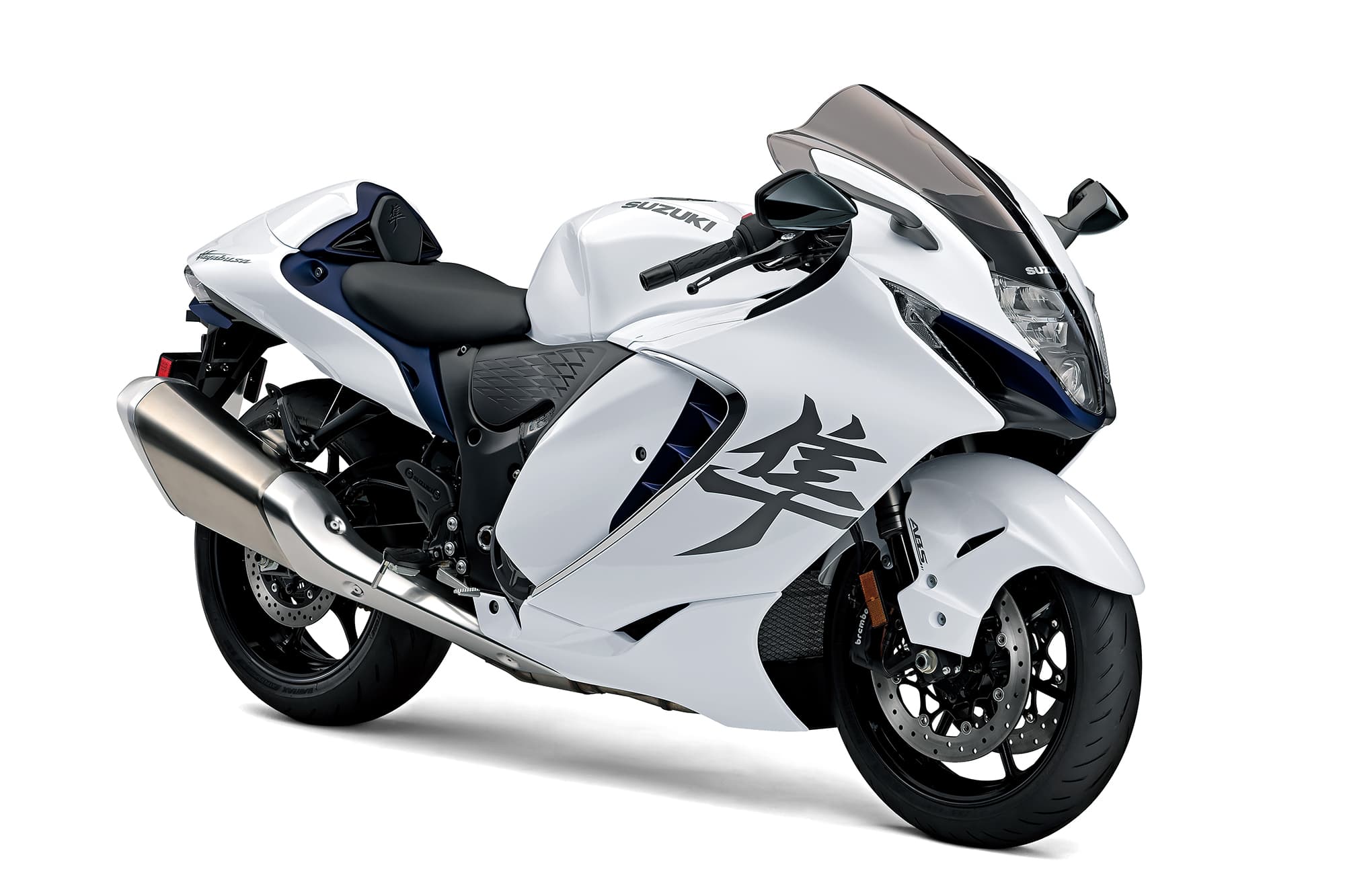 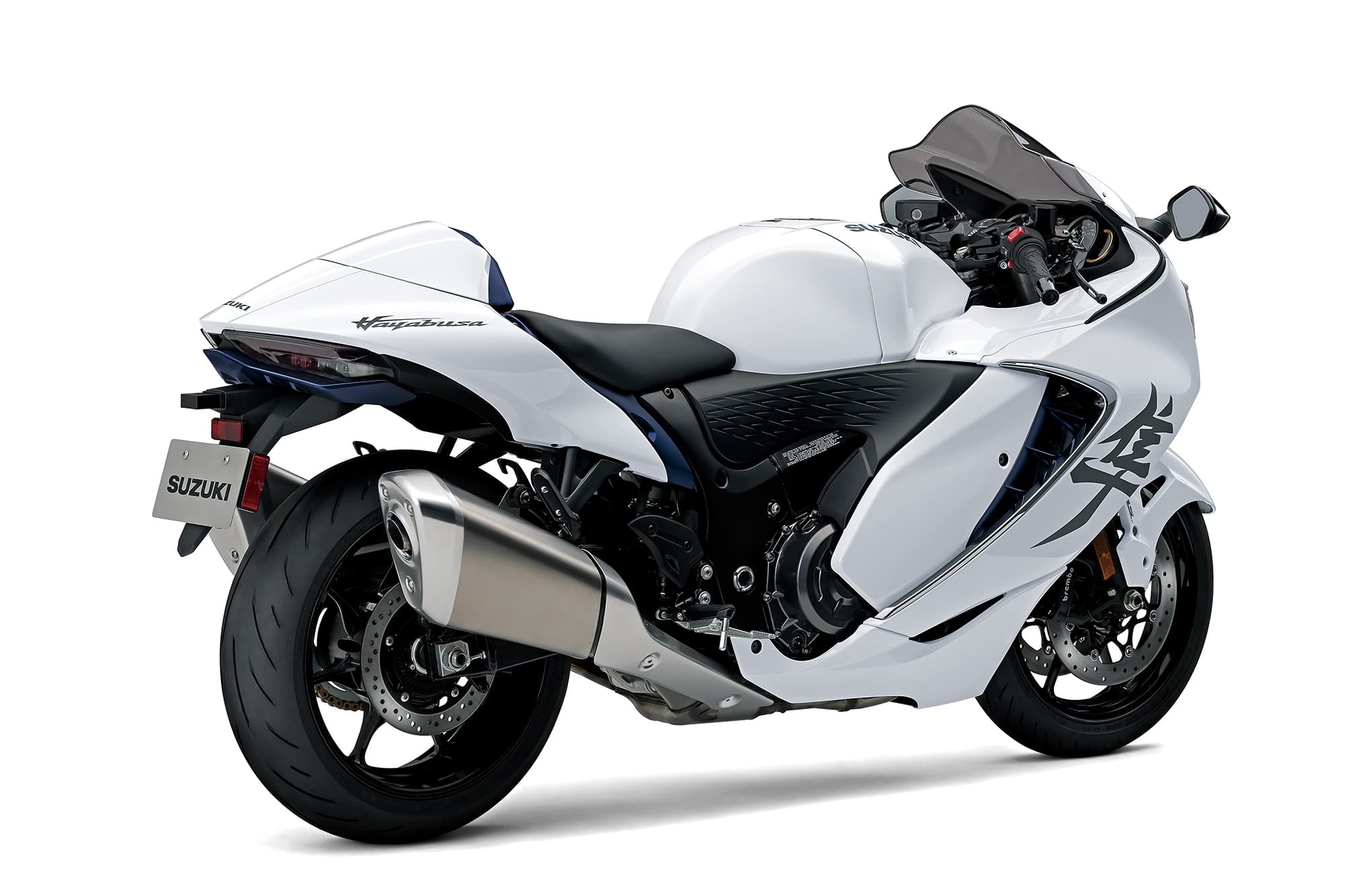 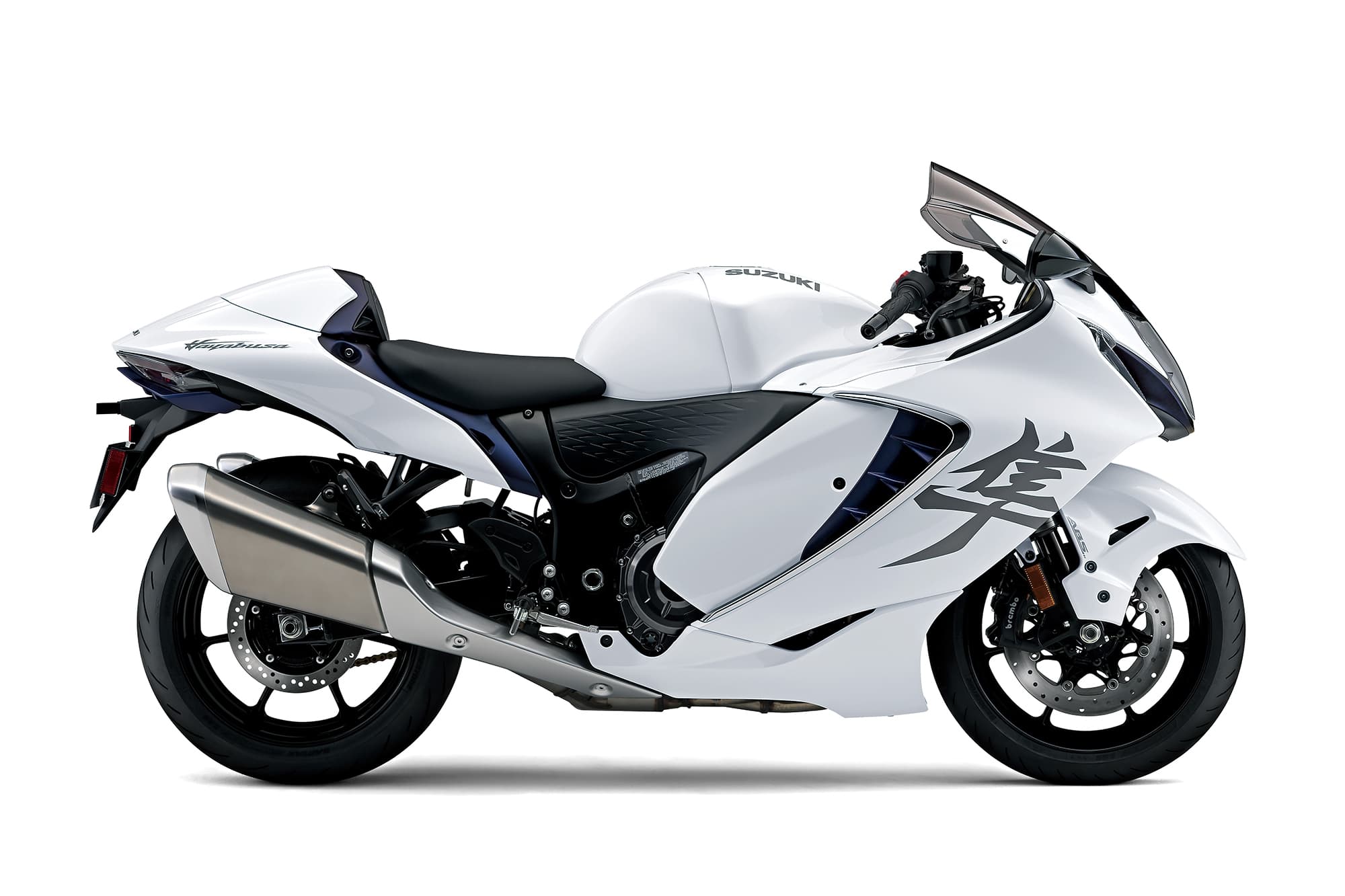 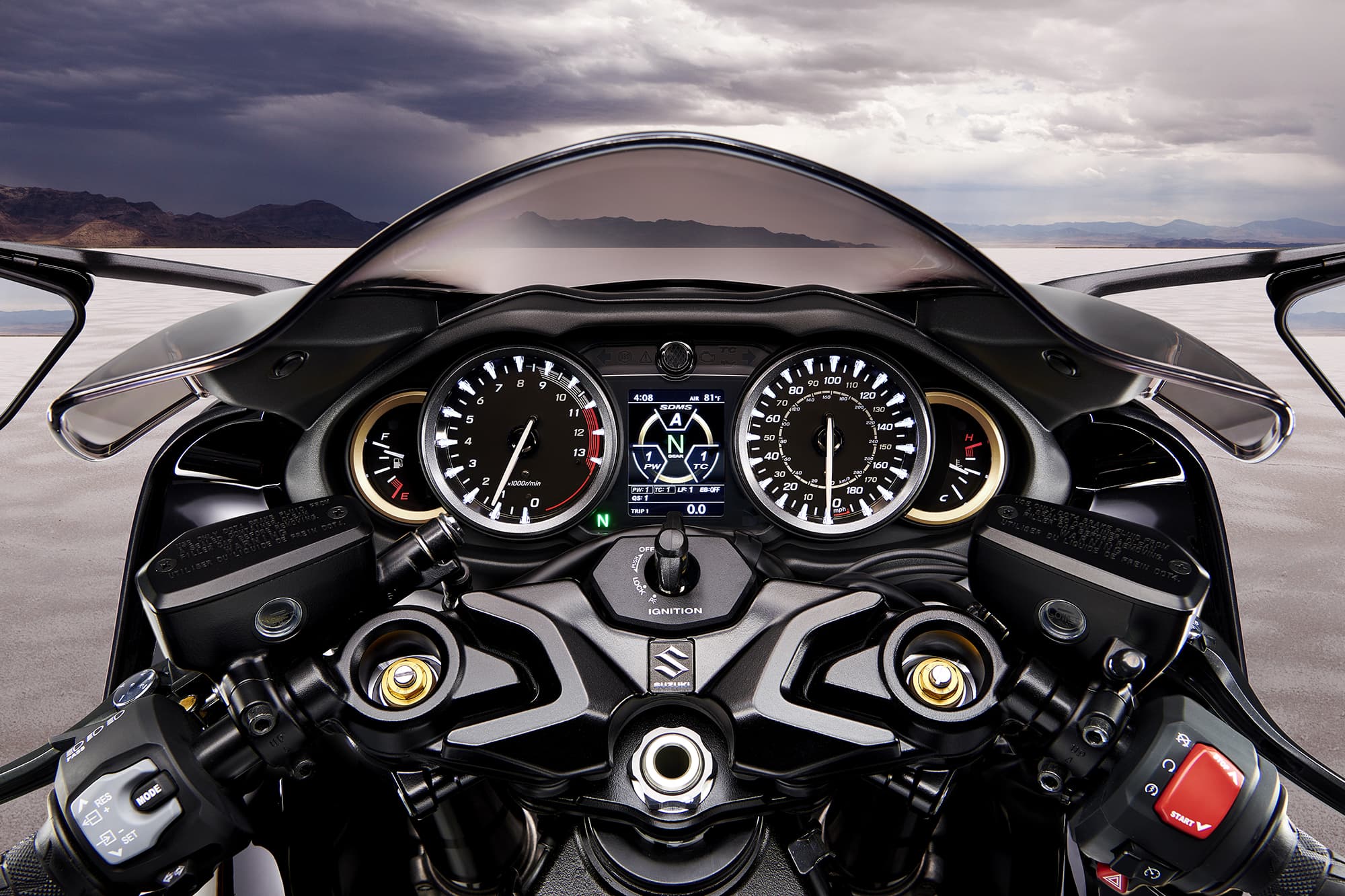 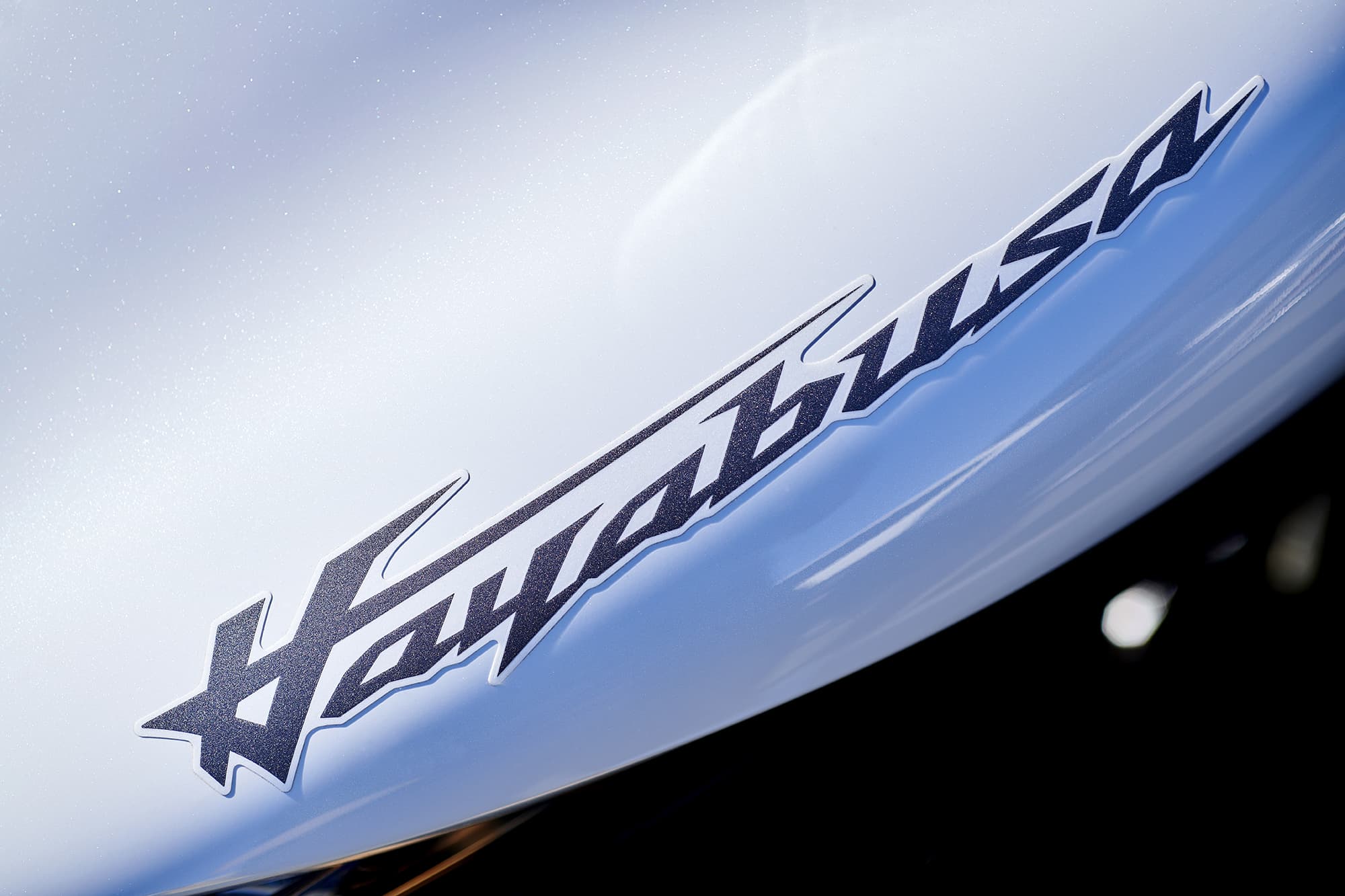 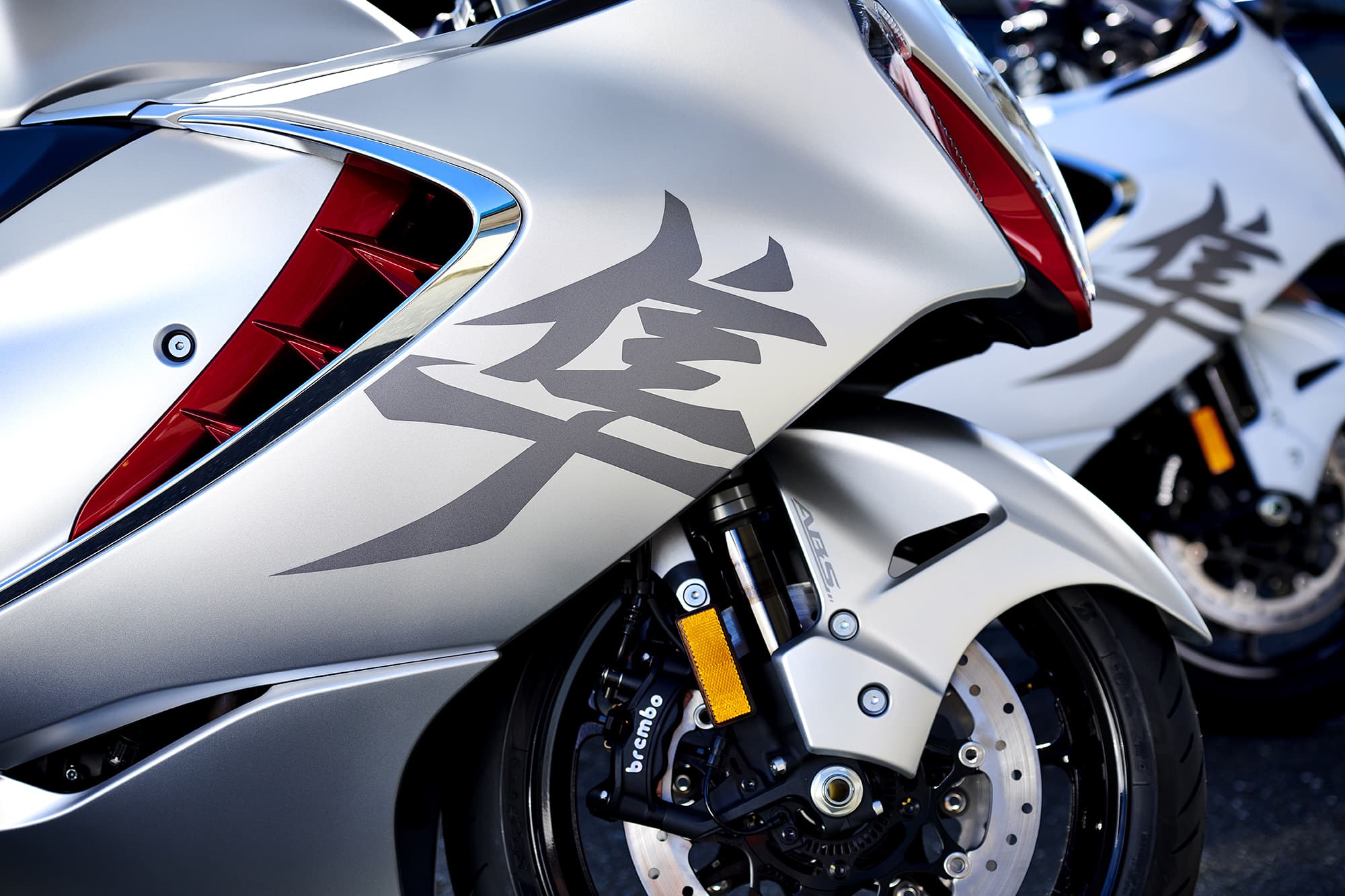 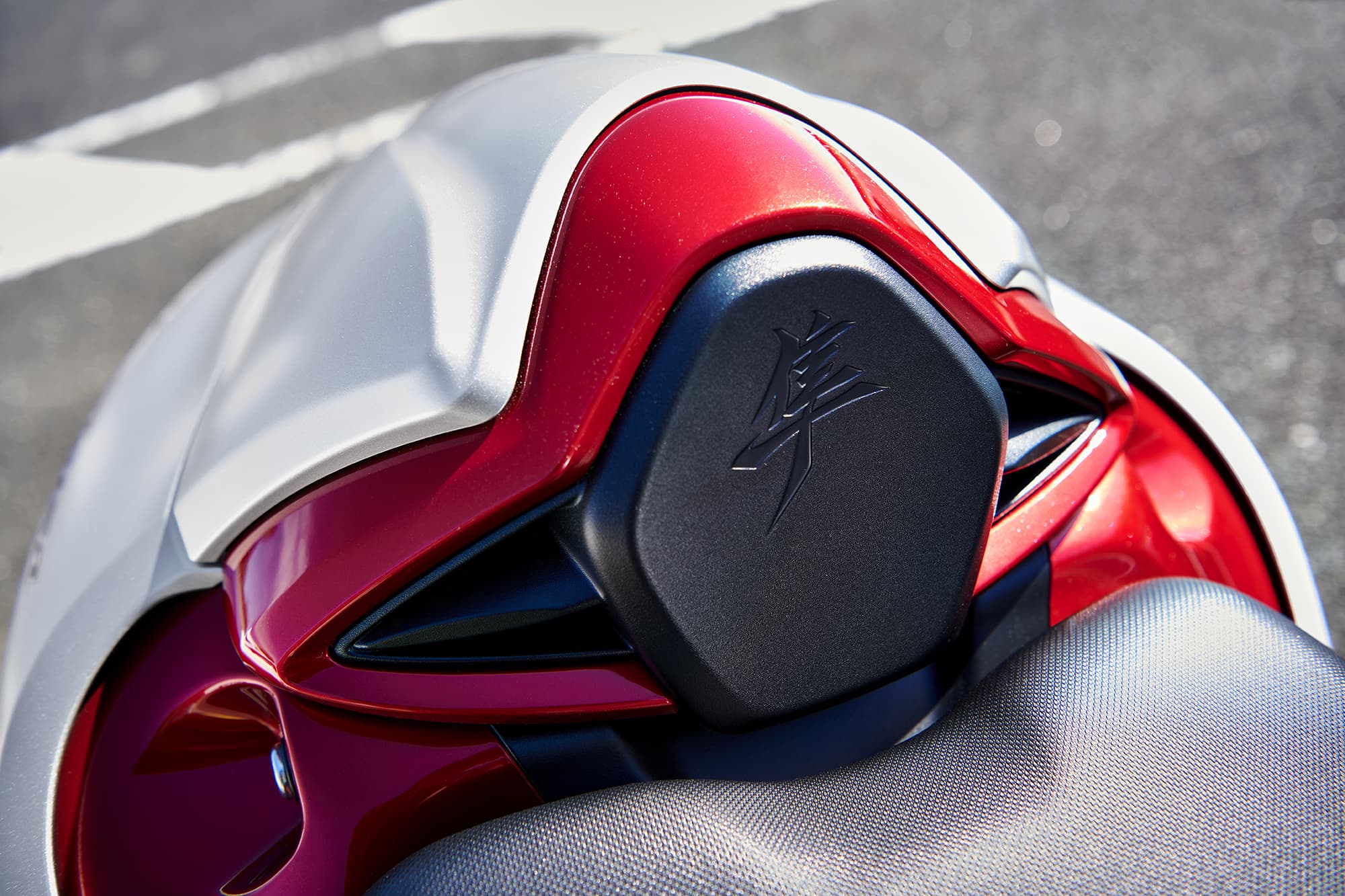